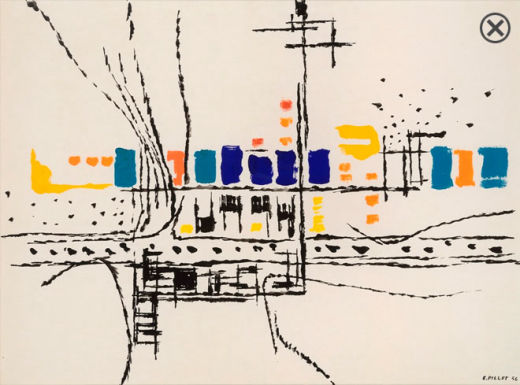 It is my firm conviction that we have now passed beyond the epoch of spectacular discoveries and that our own period is one of deepening and lengthening.

Since the time of impressionism, painting has shown proofs of vitality, of inventive power, of a spirit of discovery that are admirable, and may at first have seemed inexhaustible. We well know the series of transformations which occurred through the various and sometimes conflicting movements: an awareness of its own powers that led painting logically toward abstraction. In fact only a superficial view-point would regard the beginning of abstraction as an accident. Rather has it been the result (I would even say the foreseeable result) of a liberation of 'painting by painting' that started with freedom of color by the impressionists -- even before that with Turner, Delacroix, and a few others still more removed from us.

It should be noted, however, that it was with the impressionists that the whole thing really began; it was they who undertook the liberation of' color; they rejected the 'subject'; they abandoned pompous historical scenes to devote their attention to the most ordinary and everyday aspects of nature; seeing the tree merely as a colored mass, they were endlessly decomposing and recomposing these colors against a changing background (with equally varying hues) that is called the sky. Van Gogh and Cézanne further minimized the subject, painting artificial instead of real flowers, or even a pair of worn-out shoes. I imagine you will agree that such contempt for subject-matter undoubtedly heralded a time when the latter would be denied completely; when men would become aware of the specific power of color as color, or rhythm as rhythm, and of shapes as shapes.

Aside from cubism, in which the connexion is far too obvious, I think that Picasso's genius-mania for assassinating the appearance of things (to give them a supra-appearance instead) has ended not with the negation, but rather with the exaltation of the subject: the ultimate effort, the ultimate jump of the subject to hold us. Since his cubist period, all Picasso's work has expressed the final attempt, the last cry of nature to draw us back to her, in the same way as some people commit suicide to draw attention to themselves. This fascinating and derisive effort is one of the most winning aspects of Picasso's work. 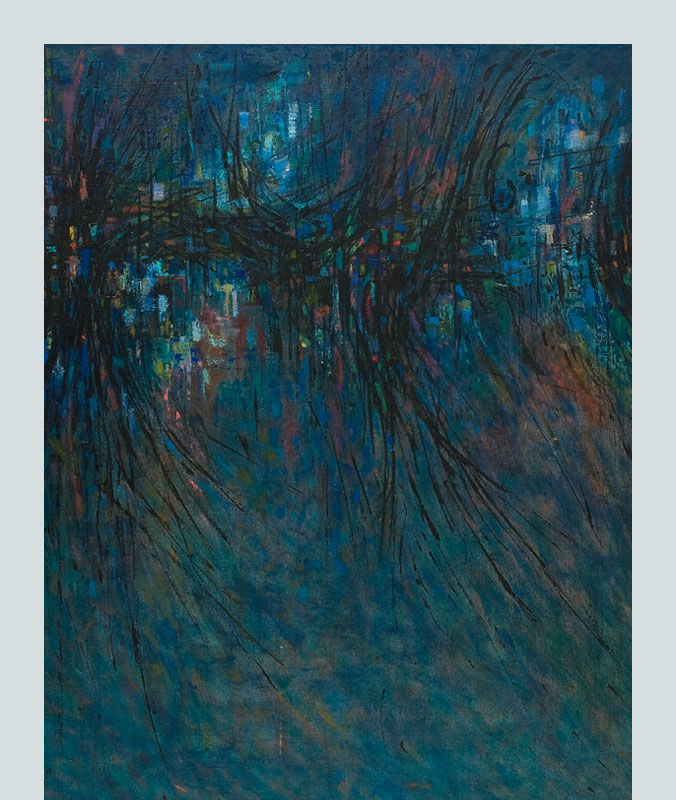 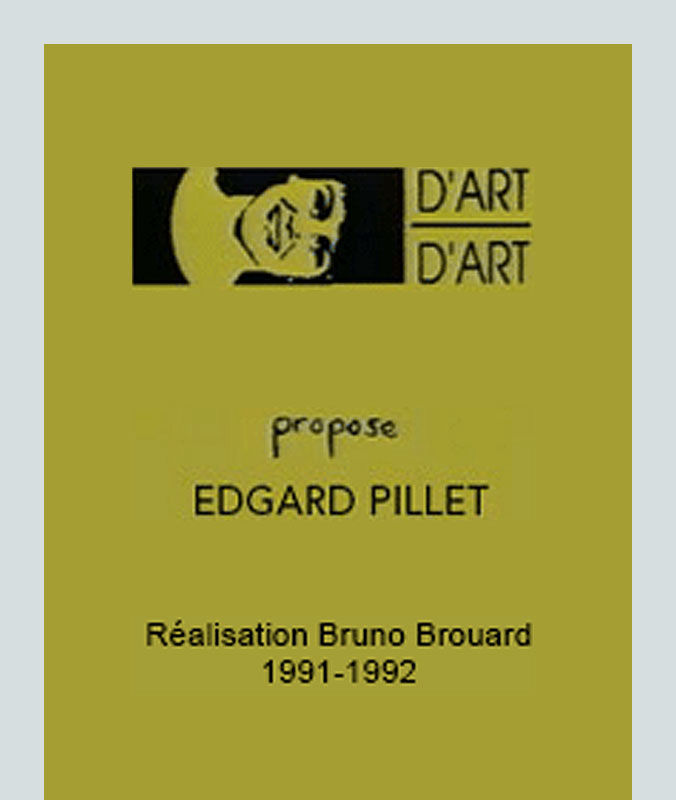 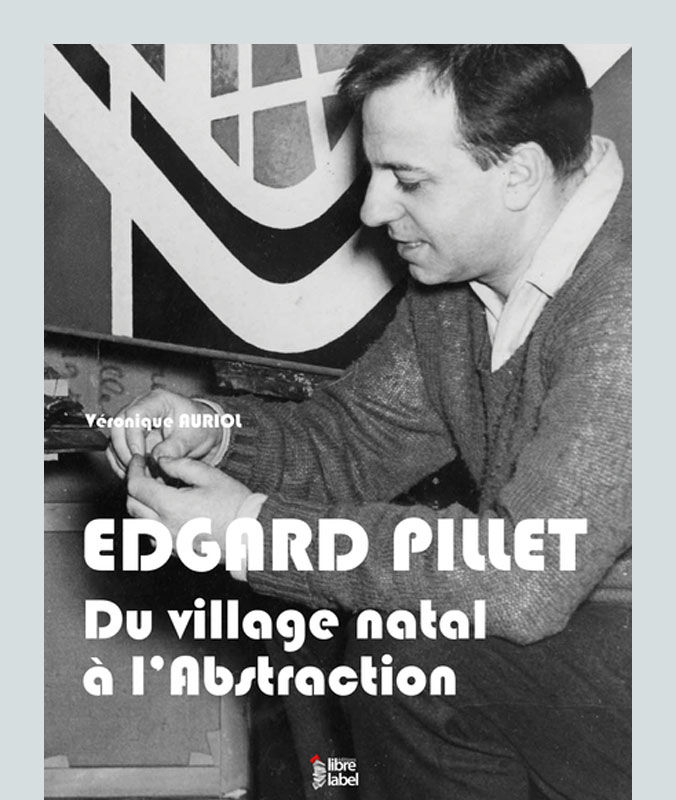